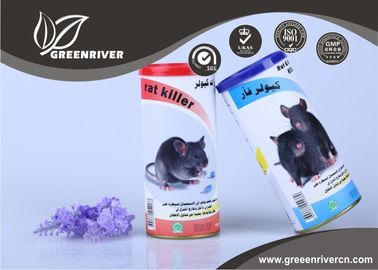 odenticide. It is a second-generation -hydroxycoumarin derivative and vitamin K antagonist, oft

poisoned organism. hen first introduced to the UK market in 1980, it was effective against the p

opulations hat had become resistant to the first generation anticoagulants.he product may be u

sed both indoors and outdoors for rats and mice.

Control of rats and mice (including those resistant to warfarin) in areas containing
stored products, household use, industrial buildings, and other situations.