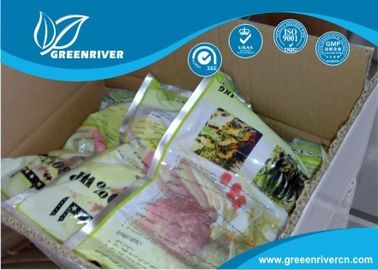 
Kasugamycin (Ksg) is an aminoglycoside antibiotic that was originally isolated in 1965, from

and bleomycin, as a drug which could prevent growth of a fungus causing rice blast disease.

It was later found to inhibit bacterial growth also.
It exists as a white, crystalline substance with the chemical formula C14H28ClN3O10 (kasugamycin ydrochloride). It is also known as kasumin.

Control of fungal and bacterial diseases affecting rice, vegetables and fruit. On rice, it controls

and aerial applications, at 20-30 g/ha, and seedling diseases caused by various bacterial pathogens,

Colletotrichum lagenarium in melons and water melons; Cladosporium fulvum and Corynebacterium michiganense in tomatoes, at 20-40 g/ha; Mycovellosiella spp. in aubergines; Cercospora spp. in